Our mission is to contribute positively to the sustainable development of stable energy across Africa and address the unique requirements of nations, industries and communities that our stakeholders seek to serve.

Founded in 2017, Leadwood Energy is an award winning specialist energy advisory company focusing on renewable energy and the oil and gas sectors in Africa. From our headquarters in Nairobi, Kenya, we deliver practical solutions and are uniquely positioned to facilitate a clear path to success for Africa’s growing energy sector. Our work focuses on promoting access to energy and advising our Clients and Communities on how to develop sustainable infrastructure that will improve livelihoods and respond adequately to emerging environmental risks including climate change adaptation.

With our network of associates, we can tap into the necessary skills and expertise to ensure the provision of tailor-made solutions that are unique to our clients and stakeholders. We bring together local talent that drives results for East Africa’s energy sector and also across the African continent.

Our leadership team is highly experienced in the Power and Energy sectors, with expertise in energy investments, financing, technical consulting services and plant construction. 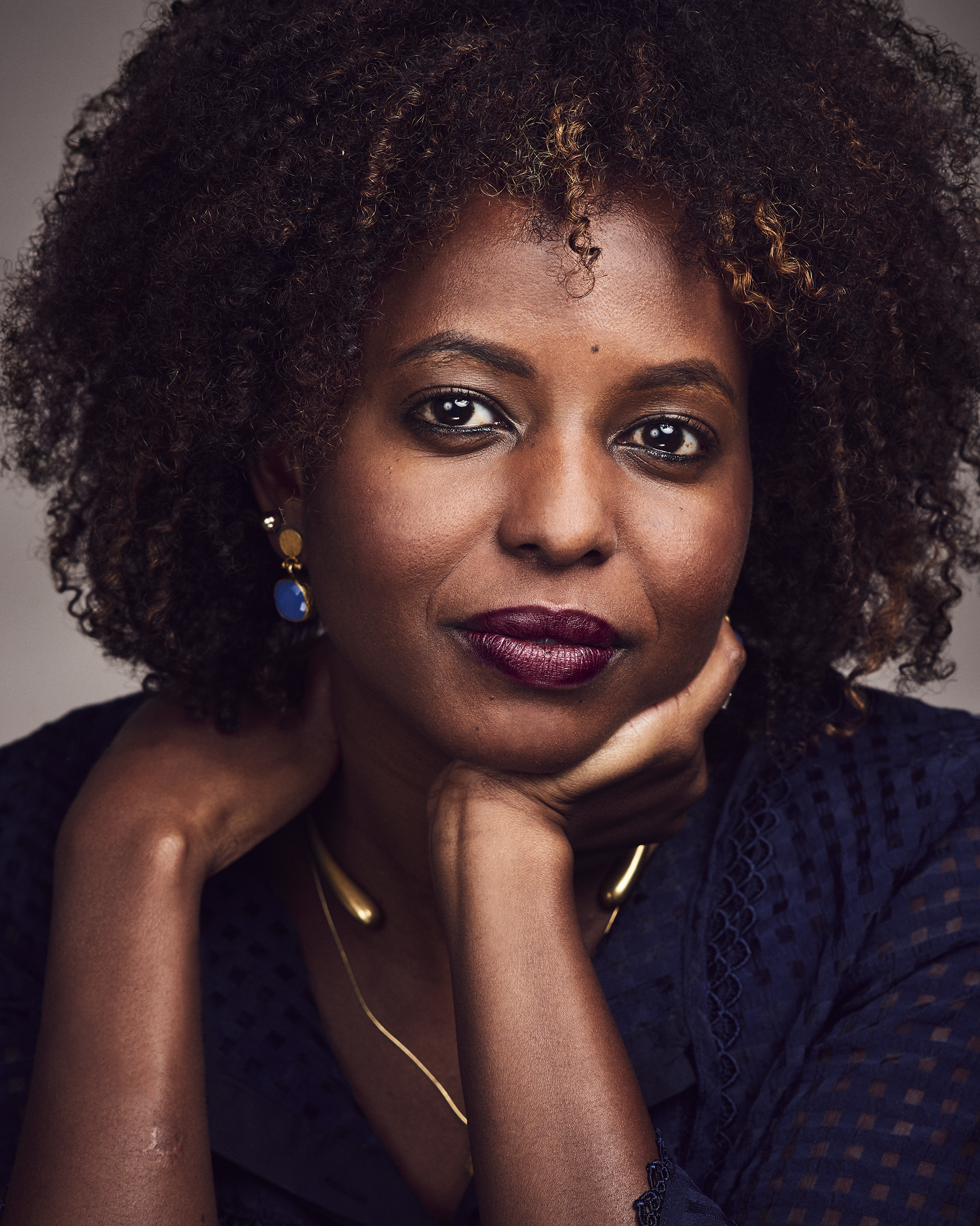 Elsie is the Founder and Managing Director of Leadwood Energy. She has more than a decade of experience as a physical energy trader and worked for some of the world's largest trading houses, including Goldman Sachs and J.P Morgan – covering markets in coal, emissions, power, natural gas, liquefied natural gas, and crude oil. Elsie began her career in New York at Goldman Sachs on the J. Aron energy trading desk. She later joined J.P Morgan's Global Commodities Division as a coal and emissions trader, participating in the first market-based effort to reduce greenhouse gas emissions (RGGI). In 2009, amid the global financial crisis, Elsie worked in Texas, assisting in managing and optimizing 3000 MW of power generating assets in California. She then relocated to London in 2012 to be more involved in Africa based markets and worked as a physical crude oil trader covering the Brent and West African markets. Elsie founded Leadwood Energy in 2015. She serves on the board of the Kenya Pipeline Company, having appointed in 2020. In the same year, she joined the advisory board of the BOMA Project, which seeks to end poverty, mitigate the effects of climate change, and improve the economic potential of women. Elsie is also a co-founder of Ekenywa, a Kenya-based charity dedicated to universal access to clean water across Africa and partnering with private and public sector organizations to alleviate poverty in rural Kenyan schools. Elsie holds a dual degree in Economics and International Relations from Tufts University and studied Biology at Harvard. She was the Tufts Research Scholarship recipient on Effective Development Tools in Microfinance and the Tufts Entrepreneur Award 2008. She also holds a Dean Scholar Award from Richmond, the American University in London. She is an expert assessor for the Global Development Network. She has professional accreditations with the Chartered Institute of Securities and Investment in FSA Financial Regulation and Commodity Derivatives in London.

Nandu Hirani is an Engineer with more than 25 years of experience in managing infrastructure development in Africa, with particular experience in project development, project management and contract administration. Nandu, in his various capacities for the different organisations he has worked and consulted for, has been responsible for managing technical and contractual matters related to project development and project execution. He has been responsible for negotiating potential private equity funds to provide finance for East and Southern Africa projects, negotiating PPAs and other agreements with the relevant government authorities. He has also been responsible for drafting and negotiating EPC contracts for projects and the management of the sites during the implementation stage. Nandu is an expert on PPP infrastructure projects and delivers guest lectures to Masters students at Strathmore Business School. 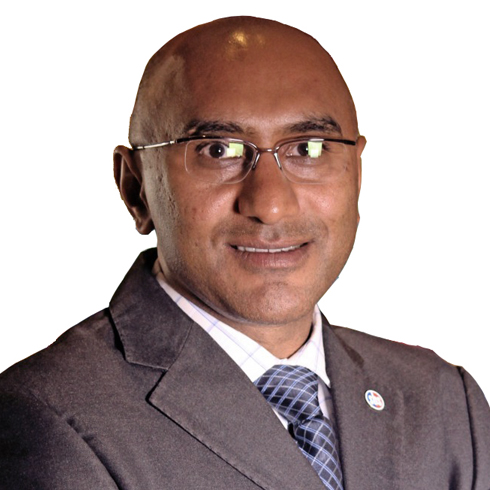 Our team has significant financial and technical expertise that combines to form an acute understanding of risk and relationship management. In association with legal associates, we provide a holistic solution that includes negotiating bankable agreements with safeguards.
Contact Us